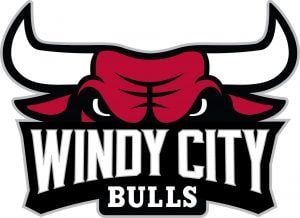 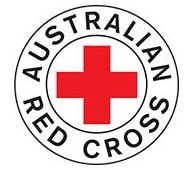 The Windy City Bulls organization, presented by BMO Harris Bank, have introduced several fundraising events for the Australian Red Cross who is leading the relief efforts following the ongoing devastating fires plaguing the Australian continent. Windy City’s Head Coach Damian Cotter is a native of Melbourne, Australia and the organization has worked with him, and the Australian Consulate-General to identify opportunities to lend support:

TEXT “WCB” TO 56651 TO DONATE TO THE AUSTRALIAN RED CROSS

The unprecedented current outbreak of bushfires throughout Australia, including Cotter’s native Melbourne region in Southeast Australia, have burned 17.9 million acres to this point, destroyed wildlife habitats on a widespread level, and led to the deaths of 28 people including volunteer firefighters. The Australian Red Cross (redcross.org.au) is spearheading relief efforts in the communities that have been affected and is assisting both human and animal victims of the disaster.

The Windy City Bulls are the NBA G League affiliate of the Chicago Bulls and plays its 24-game home schedule at the Sears Centre Arena in Hoffman Estates, IL. The team is currently in its fourth season in the 28-team NBA G League. For more information about the team’s fundraising opportunities, please visit windycitybulls.com or contact Joe Kessenich, Manager, Communications, at 847.396.9311 or jkessenich@bulls.com.