Brad Seymour serves as President of the Windy City Bulls.

Seymour joined the Bulls in February 2016 with more than 20 years of minor league team experience.

Prior to his move to the Northwest Suburbs, Seymour was with the Lake County Captains, the Class A affiliate of the Cleveland Indians, located in Eastlake, Ohio. Seymour has served as Vice President and General Manager of the team since 2009, and under his leadership the organization developed several memorable game day promotions and fan experiences that led to increased revenues and improved profitability each year. Following the 2010 season, Seymour spearheaded the successful re-branding of the team identity and logos, marking the first major changes to the club’s image.

While with the Captains, Seymour held a concurrent role from 2011-2014 as the Vice President of the Lancaster JetHawks, the Class A – Advanced affiliate of the Houston Astros, located in Lancaster, California. He also served as General Manager of the JetHawks from 2004-2008. During his tenure with the JetHawks, Seymour oversaw an operation that posted record revenue and attendance figures, increased the number of facility events annually and initiated several capital improvements throughout the stadium.

Prior to his posts with the JetHawks and Captains, he spent nine seasons with the Sioux Falls (SD) Canaries of the independent Northern League and served as General Manager from 2002-2003, where he guided the organization’s business and baseball operations. Seymour started his career in 1995 with the San Jose Giants (A-San Francisco) of the California League.

A native of Morgan Hill, California, Seymour is married with two children.

Kyle Brown is in his first season with the Windy City Bulls. Kyle graduated 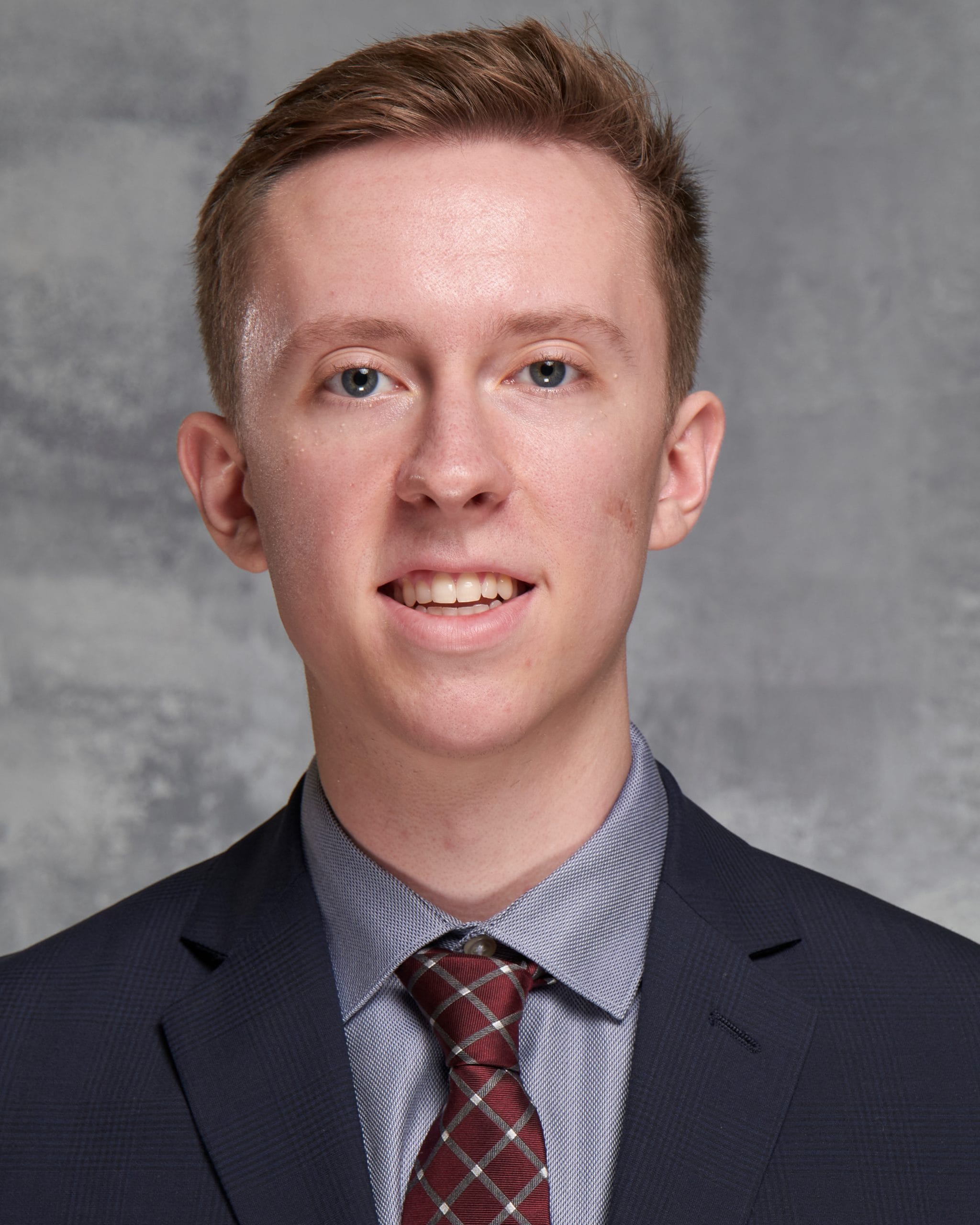 with a Bachelor’s Degree in Sport Management with a Communication Studies minor from Loyola University Chicago in 2021. Kyle enjoys writing and in college, he wrote for Loyola’s student newspaper — the Loyola Phoenix — and interned for the Chicago Sun-Times. Kyle loves the game of basketball, and his favorite player is Giannis Antetokounmpo. 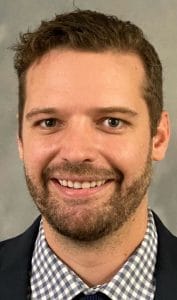 Joe Landa is in his first season as Director of Ticket Sales with the Windy City Bulls. After graduating with a Bachelor’s Degree in Economics from Michigan State University in 2013, Joe has worked around the world of sports with stops at the Detroit Pistons, Detroit Tigers and Learfield with the University of Oregon. Growing up just outside of Detroit, Joe is an unfortunate Detroit sports fan and is still holding out hope for a Detroit Lions Super Bowl. Joe’s favorite basketball player of all-time is Pistol Pete Maravich, and in his free time, he enjoys golfing. 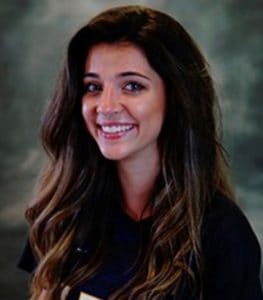 Karah Landries is in her first season with the Windy City Bulls as an Account Executive. She is from Angelica, New York and recently graduated from Alfred University with a Bachelor of Science in Business Administration with minors in Sports Management and Marketing. While at Alfred, she served as a captain of the Women’s Soccer Team. As a born and raised Buffalo Bills fan, Karah hopes to see the Bills in the Super Bowl this year. In her free time, she likes to take her dog, Piper to the park to play fetch and attend Chicago Fire FC games. Karah is excited to be a part of an organization that brings families and groups together to create memories. 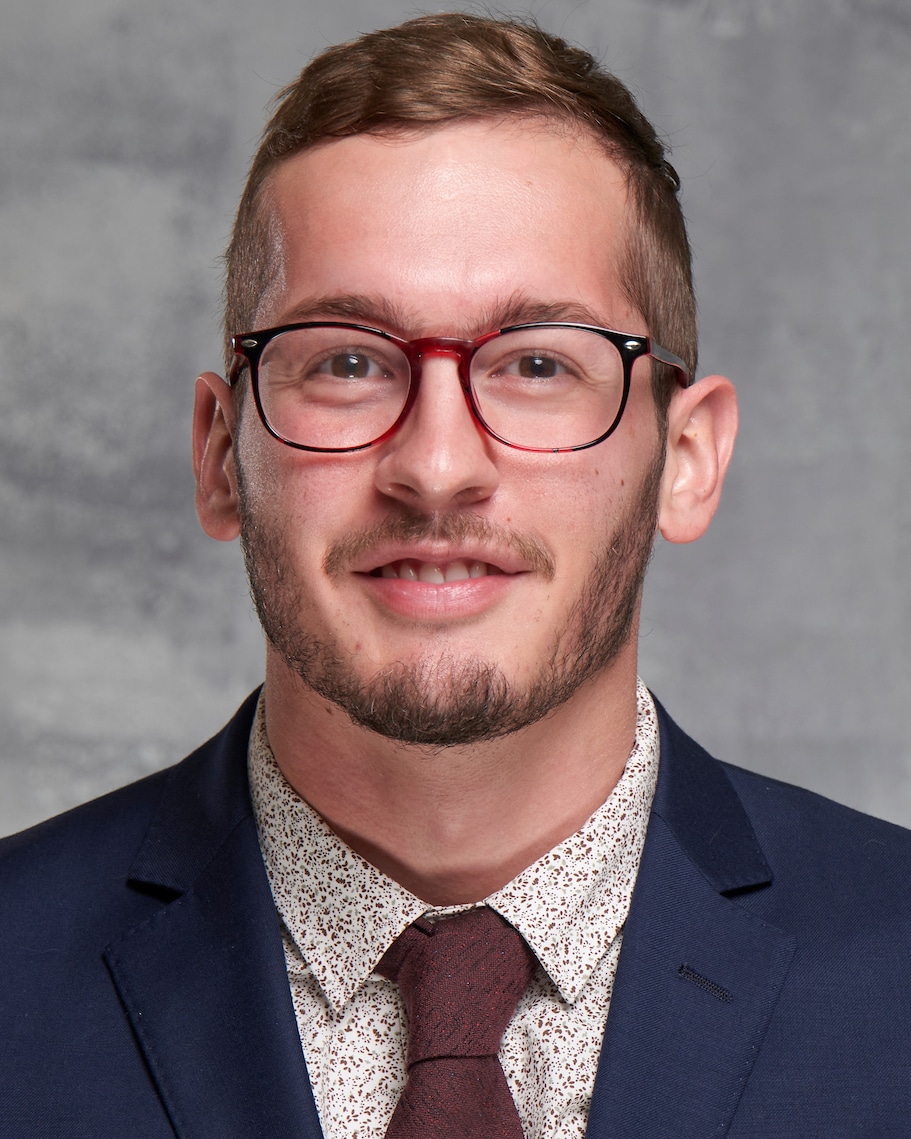 Nate Rodriguez is in his first season with the Windy City Bulls as a Ticket Sales Account Executive. Nate graduated from Carthage College in 2018 with a Bachelor’s Degree in Finance and minors in Math and Economics. He recently returned to Carthage College to obtain a Master’s of Science Degree in Business, Sports Management. Upon graduation, Nate pursued a career in sports and landed with the Windy City Bulls. In his free time, Nate enjoys hiking and sightseeing. He’s been a lifelong fan of the Chicago Bulls, and his favorite Bulls players of all-time are Derrick Rose and Kirk Hinrich. 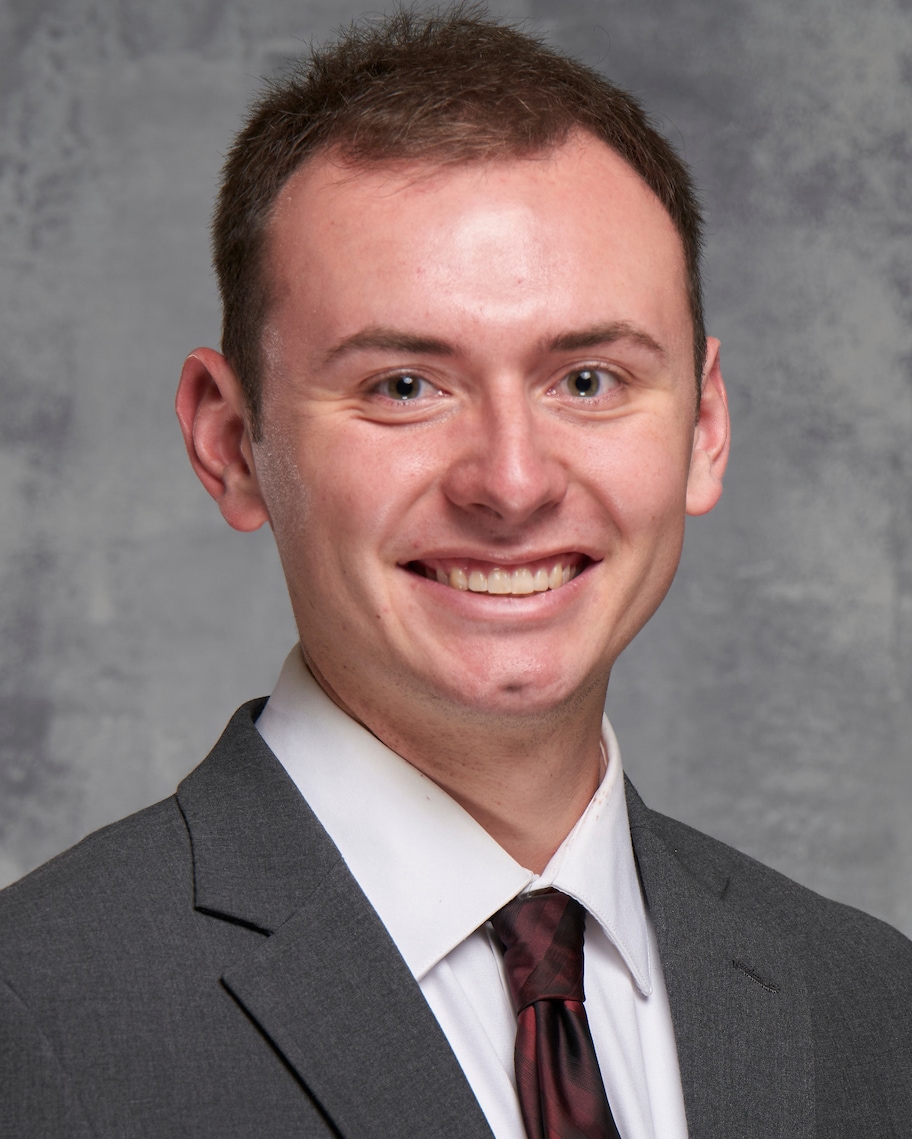 Ethan Ketchmark is in his first season with the Windy City Bulls as a Ticket Sales Account Executive. He is from Kouts, Indiana and graduated from Indiana University – Purdue University Indianapolis with a Bachelor’s Degree in Sports Management with a Business Certificate from the Kelley School of Business. He spent the past year as a box office intern with the Wisconsin Timber Rattlers, a minor league baseball team. Ethan looks forward to building meaningful relationships and memorable experiences for Bulls fans and members of the local community. In his free time, Ethan enjoys attending White Sox games and spending time with family. 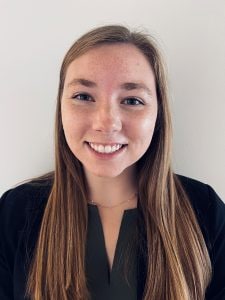 Hayden Garrett is in her first season with the Windy City Bulls as a Public Relations Associate. She is from Thurmont, Maryland and recently graduated from Arizona State University with a Bachelor’s Degree in Sports Journalism with a focus in Public Relations and a minor in Communications. Prior to joining the Bulls, Hayden was a student in ASU’s Public Relations Lab where she worked with the Phoenix Suns. She also worked as a production assistant for ESPN and the Pac-12 Network for ASU sporting events. During her free time, Hayden enjoys traveling and spending time with her dog, Delta. Hayden’s favorite athlete is LeBron James. 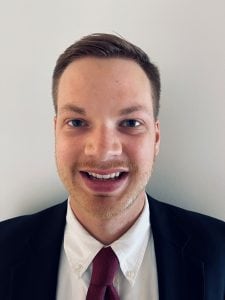 Connor Kolodziej is serving in his first year with the Windy City Bulls supporting Business Operations. Most recently, Kolodziej was the Oklahoma City Thunder Team Attendant during the 2022 NBA Summer League. Prior to joining the Bulls, Kolodziej worked as the Video Coordinator / Assistant Director of Operations for the Boise State University Men’s Basketball Program during the 2019-2022 seasons, and as a manager for the Southern Methodist University Men’s Basketball team during the 2017-2019 seasons. Kolodziej earned a Bachelor’s Degree in Sport Management and Business Administration from SMU and a Master’s Degree in Athletic Leadership from Boise State University. He has also interned for the Dallas Mavericks (NBA), Atlanta Dream (WNBA) and Texas Legends (NBA G League). 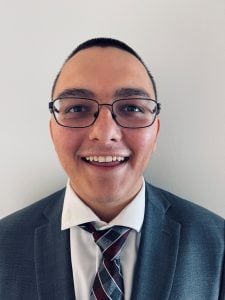 Andrew Stasinopoulos is in his first season with the Windy City Bulls. Andrew graduated with a Bachelor’s degree in Sport Management with a minor in Sport Ticket Sales from Northern Illinois University in 2022. While at Northern he witnessed the Huskies win the MAC, while interning with the NIU Athletics Sales Department. Andrew enjoys watching the NFL,NBA and MLB, and his all-time favorite player is LeBron James. He also enjoys spending time with his friends and family in his free time. 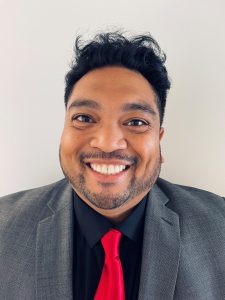 Jay Cabrera is in his first season with the Windy City Bulls as a Game Operations Associate. He is from Arlington Heights, Illinois and graduated from Marquette University with a bachelor’s degree in Broadcast Communications. Jay has a wide variety of experience in live event production and professional sports with company’s/organizations including WWE, Turner Sports, Chicago Blackhawks and Chicago Fire FC. In his free time, Jay enjoys going to live music concerts, pro wrestling shows and performing as an actor and musician.